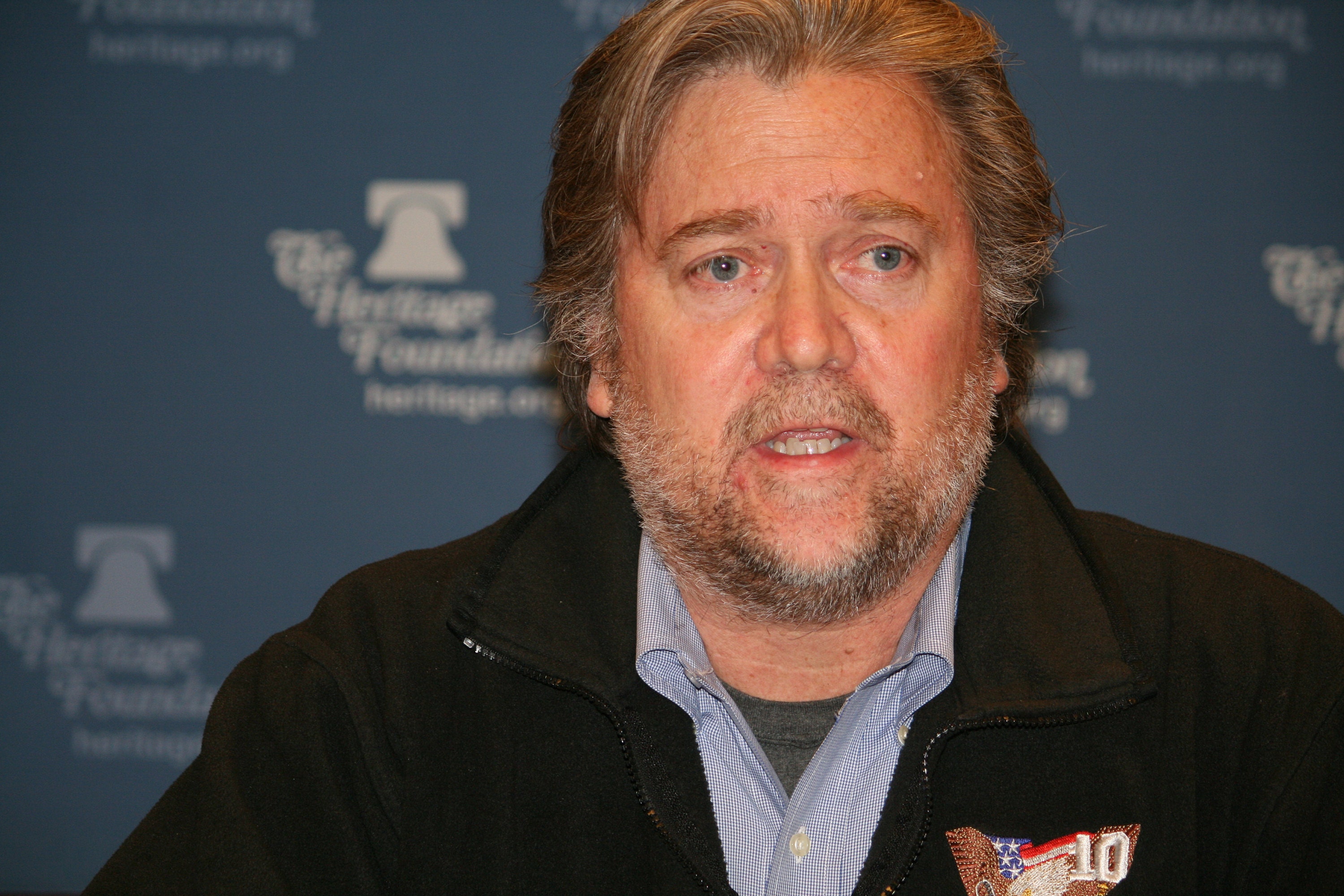 “I want to thank all you guys for coming,” Bannon said while entering the courthouse on Friday. “Remember this illegitimate regime, their judgment day is on eight November when the Biden administration ends. I want to thank you all for coming.”

“And remember, take down the CCP. Thank you.“

Bannon was charged last November for failure to appear and failure to produce “documents and communications,” or “provide a log of any withheld records.”

“From the moment that the Defendant, Stephen K. Bannon, accepted service of a subpoena from the House Select Committee … he has pursued a bad-faith strategy of defiance and contempt,” reads the DOJ filing, adding “The defendant flouted the Committee’s authority and ignored the subpoena’s demands.“

“For his sustained, bad-faith contempt of Congress, the Defendant should be sentenced to six months’ imprisonment—the top end of the Sentencing Guidelines’ range—and fined $200,000—based on his insistence on paying the maximum fine rather than cooperate with the Probation Office’s routine pre-sentencing financial investigation.”

The left has officially made Bannon into a political martyr.