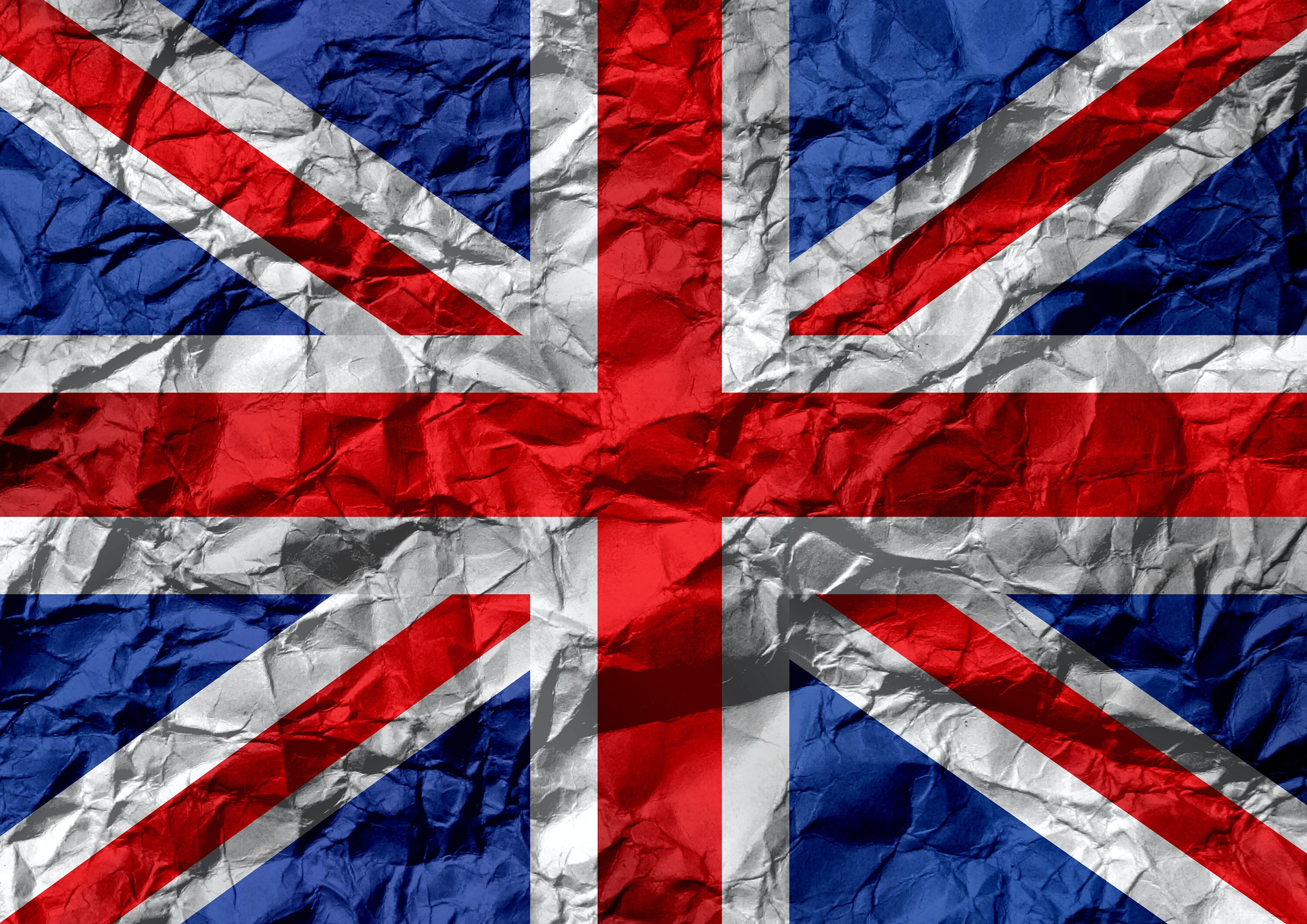 Liz Truss resigned as British prime minister on Thursday, ending a tumultuous 45-day term in office and fulfilling the predictions of critics who doubted the Conservative politician's leadership from the start.

Truss, who replaced Boris Johnson on September 6 after defeating Rishi Sunak in the Conservative leadership contest, admitted she was not up to the challenges she faced. The UK is suffering from rampant inflation and is staring at a winter with soaring fuel prices.

“I came into office at a time of great economic and international instability,” Truss said in a statement read outside No. 10 Downing Street, where she informed King Charles of her decision. “Families and businesses were worried about how to pay their bills.”

While she claimed to have intervened in the energy crisis, she acknowledged that she "cannot fulfill the mandate" for which she was elected.

Truss' short time in office was dominated by economic chaos and a scrapped tax cut proposal. Some Conservative MPs have publicly called on her to resign, while others have expressed their approval privately. Fleet Street tabloid The Daily Star followed the head of lettuce and asked readers who would "wither" first, him or Truss.

A new election is expected next week to choose the leader of the ruling Conservative Party. There were early reports that Johnson could return to the role he held from July 2019 until last month. Citing an unnamed Tory member of parliament, The Telegraph said lawmakers were openly talking about a "spectacular return" for Johnson.

Truss will remain in office until her successor is chosen. In addition to the possibility of Johnson's comeback, Chancellor Jeremy Hunt, who replaced Kwasi Kwarteng, the author of the canceled tax cuts, is mentioned as a possible successor.

It was Kwarteng's tax cuts, part of the "mini-budget" he announced last month, that led to Truss' downfall. Kwarteng was sacked on Friday and replaced by Hunt, who changed much of the budget proposal, drastically undermining Truss's authority.

The resignation came just a day after Truss told MPs she was " fighter, not a quitter. ".

Previous Post BMW has announced plans to invest $1.7 billion in South Carolina to manufacture electric vehicles and batteries.
Next Post Iran to start refining 100,000 barrels of oil per day in Venezuela
0 items in your cart