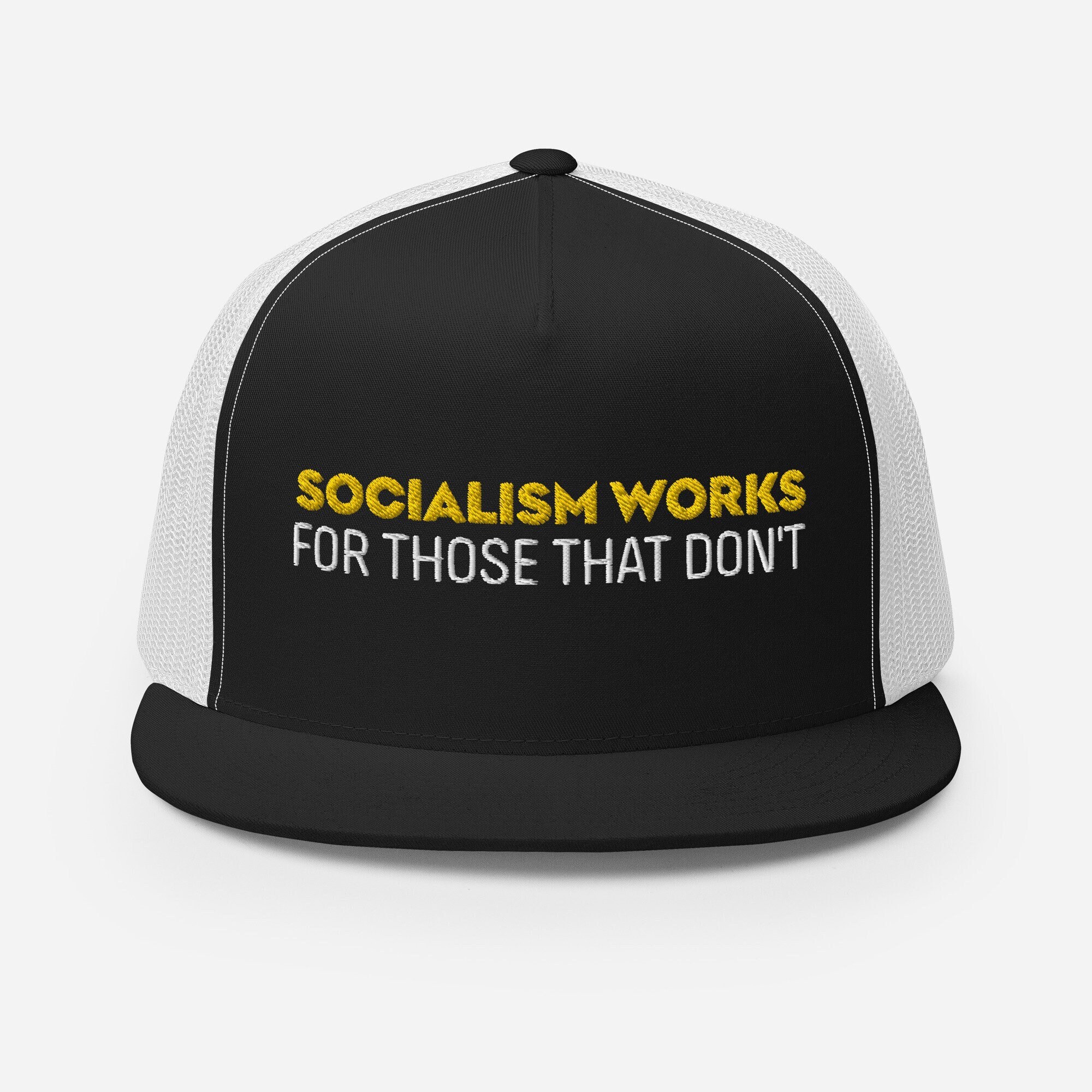 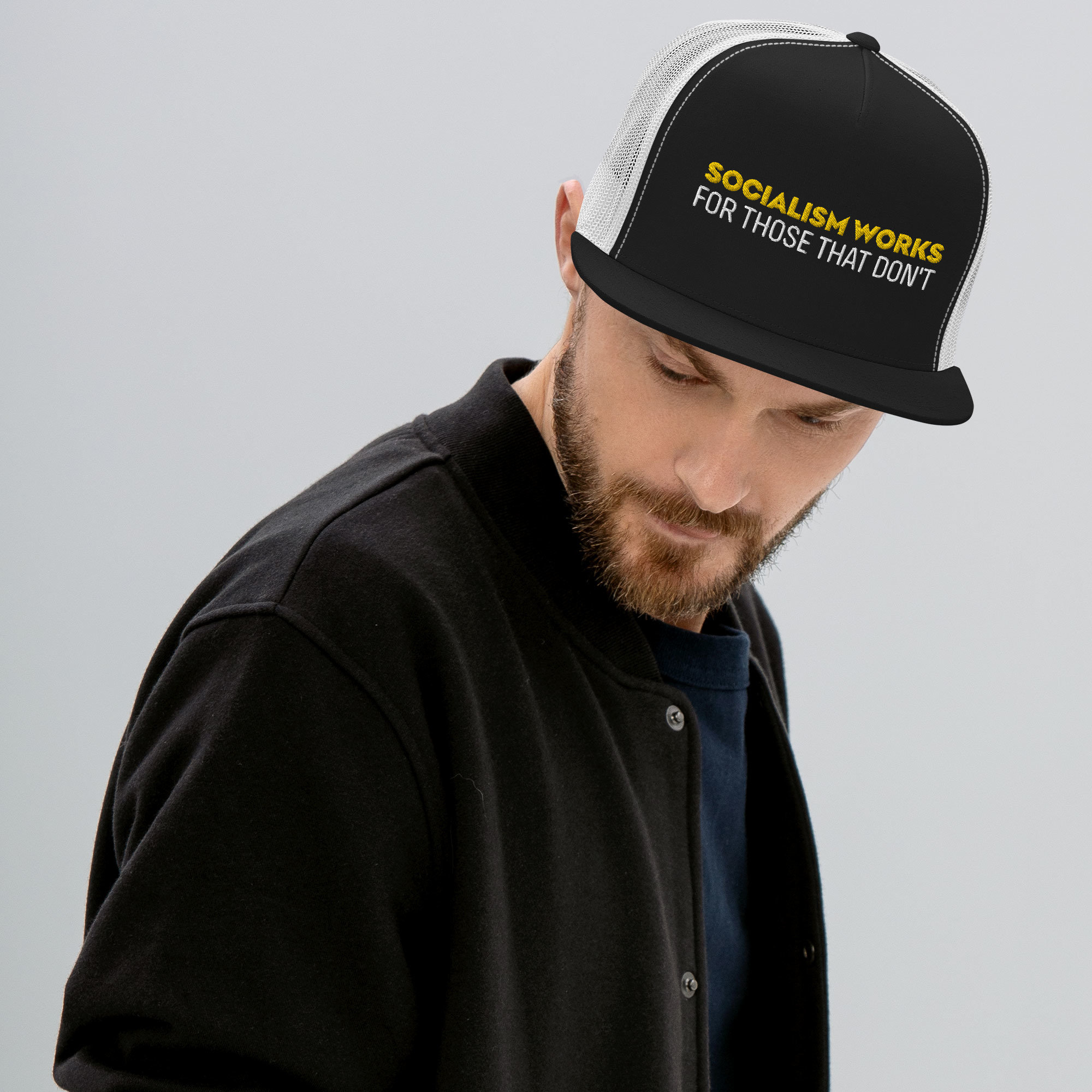 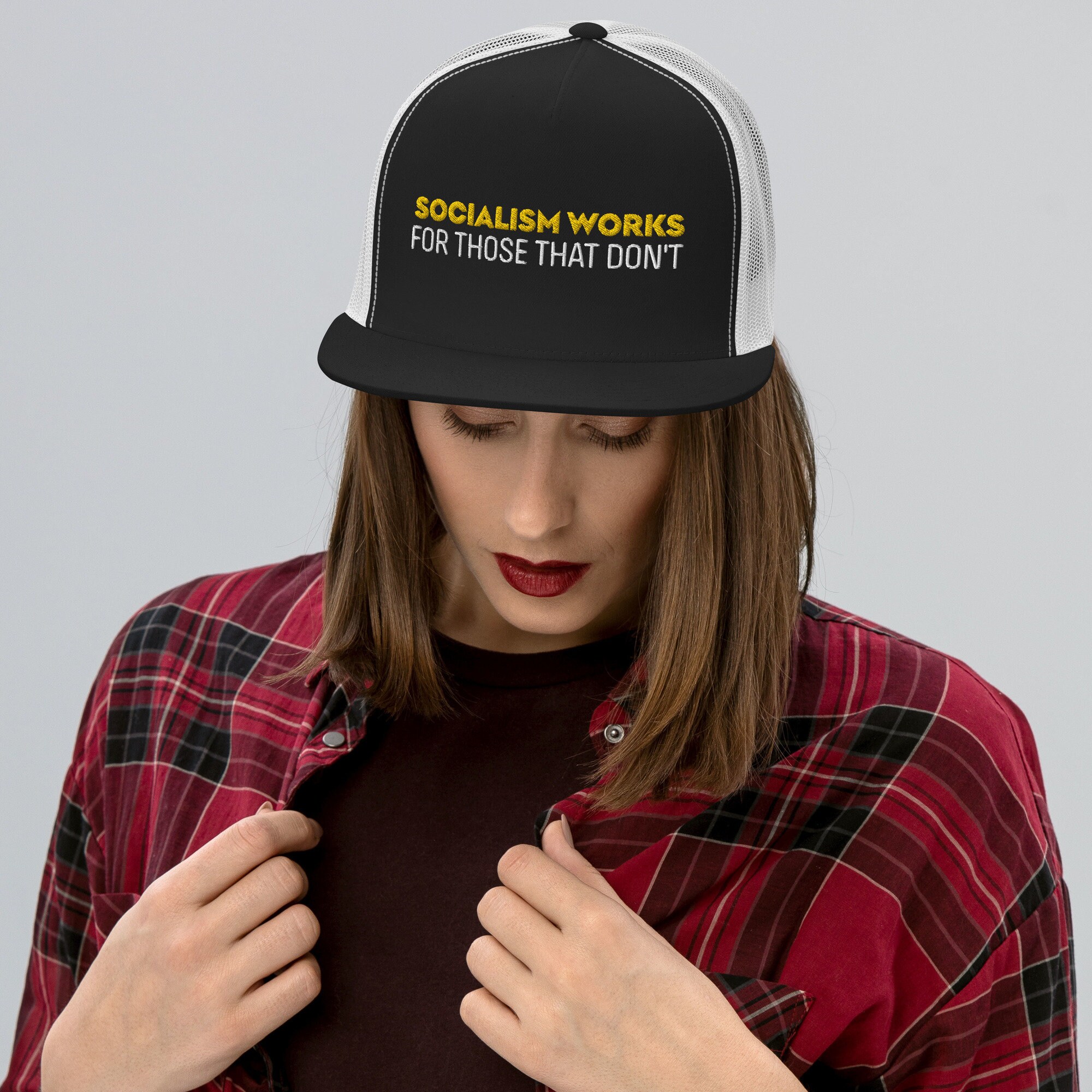 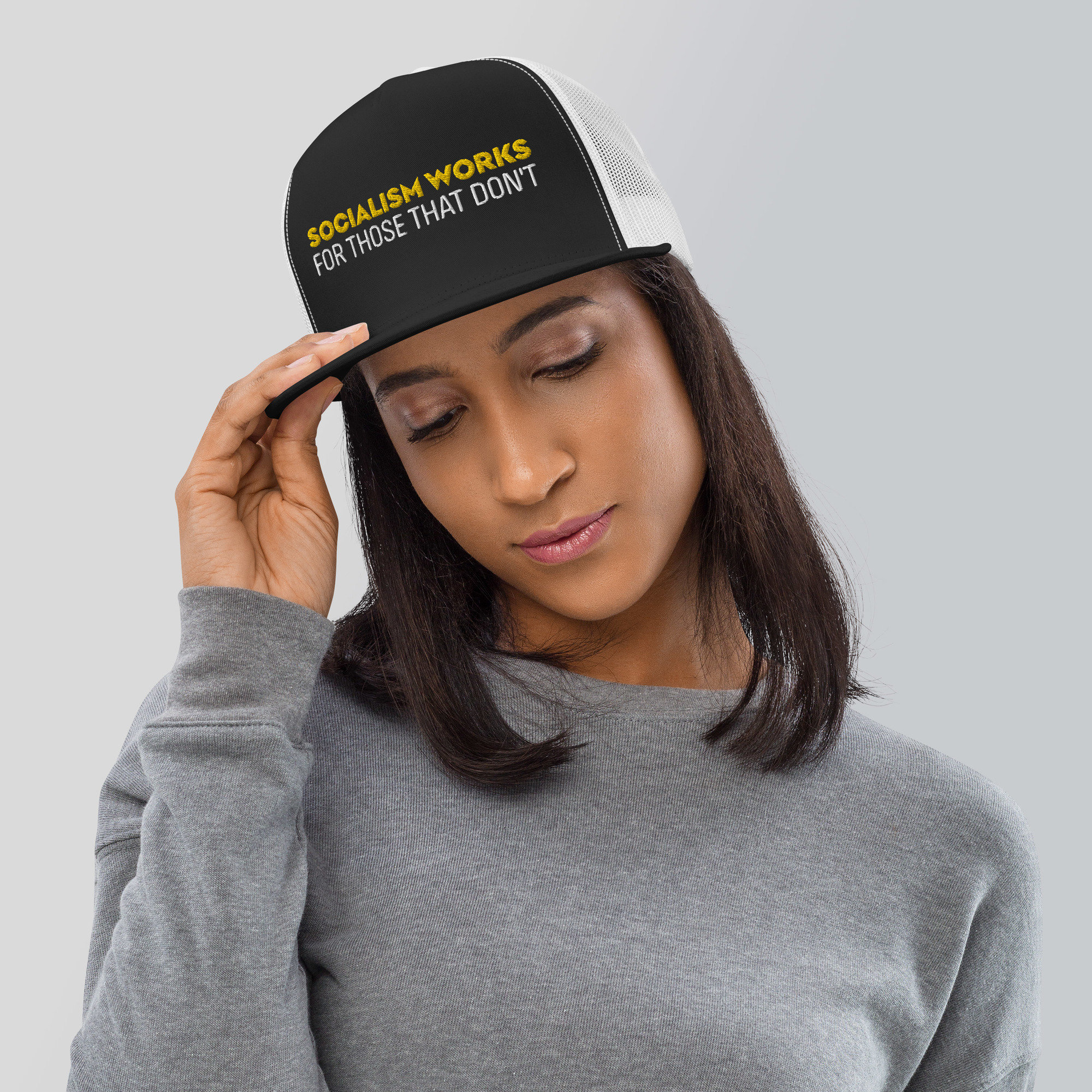 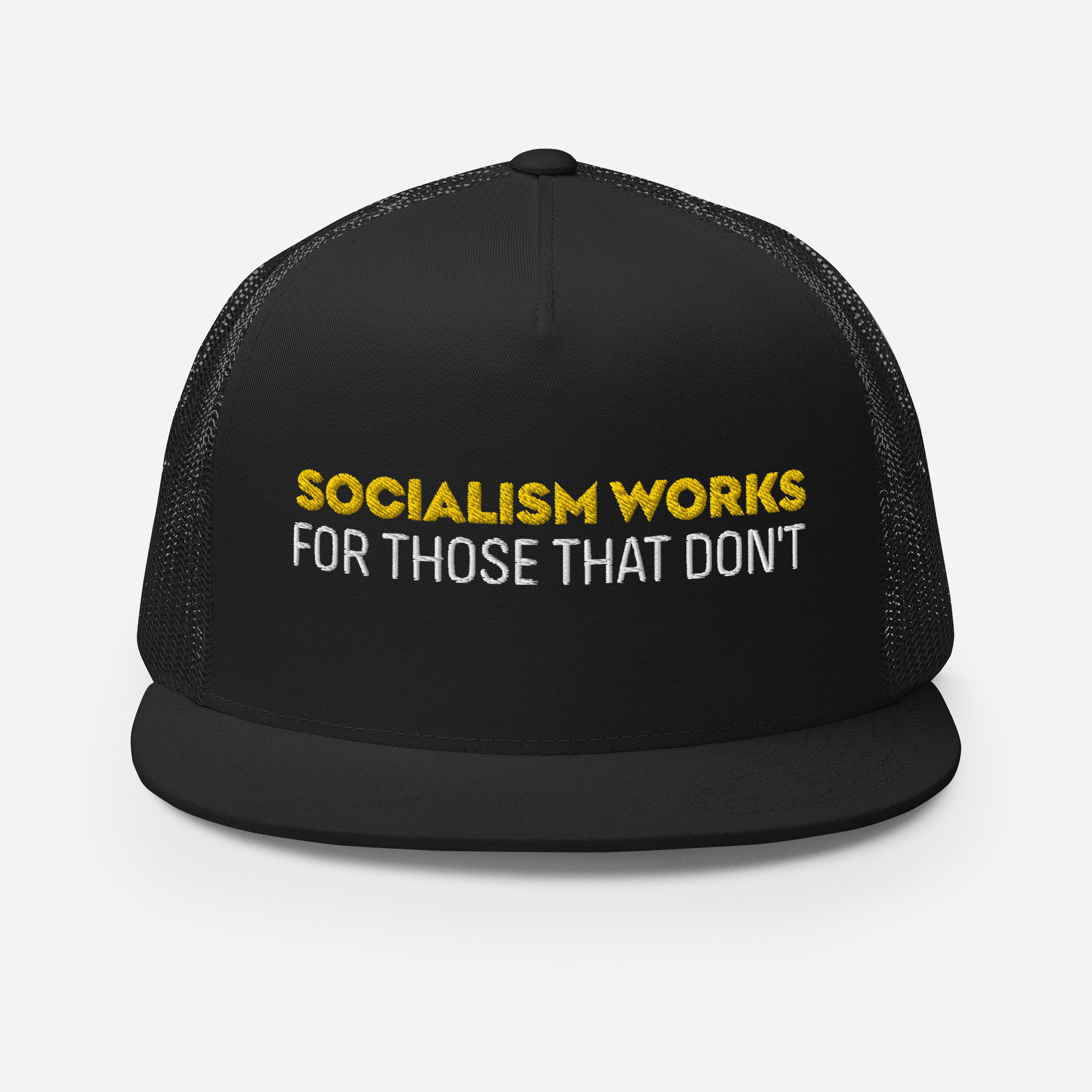 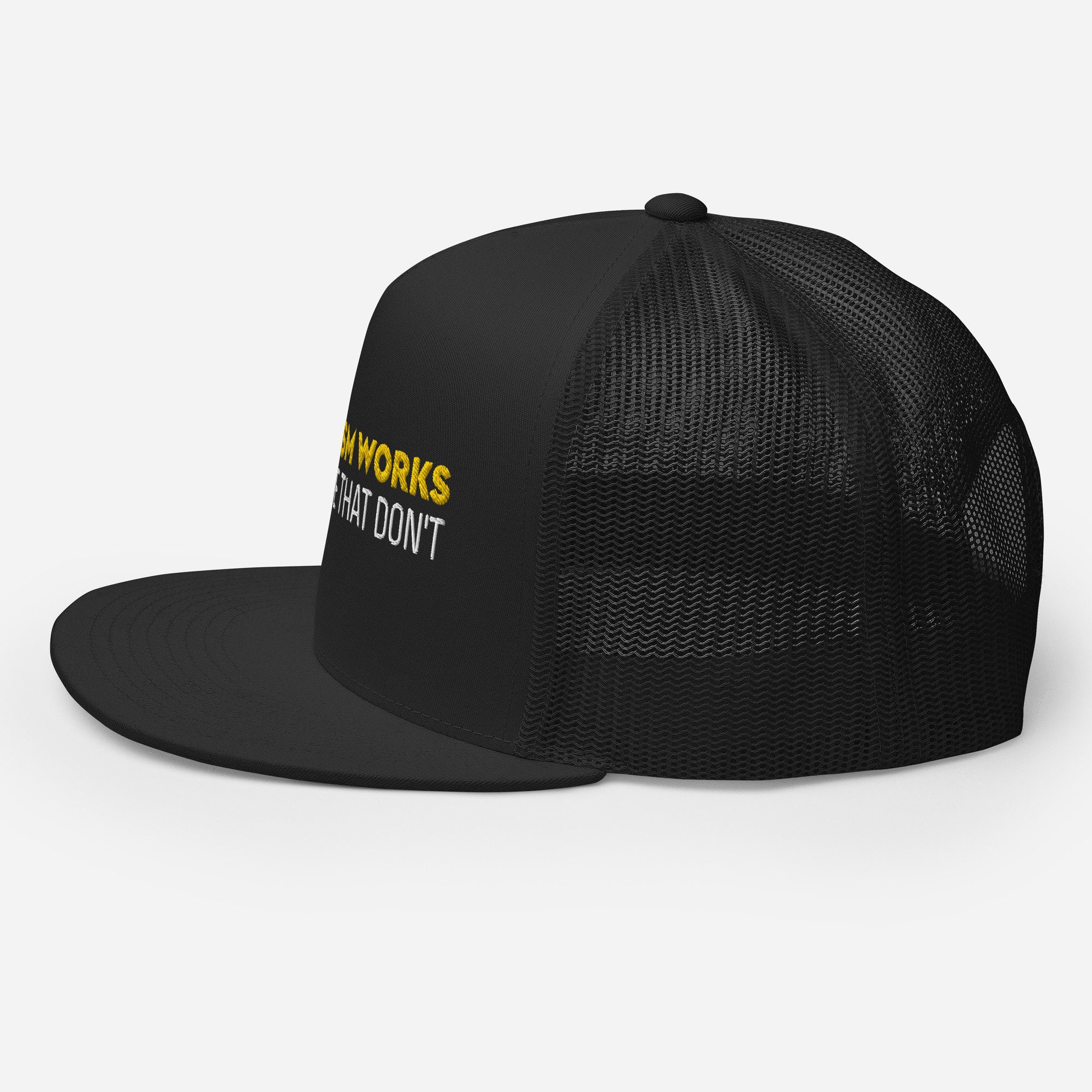 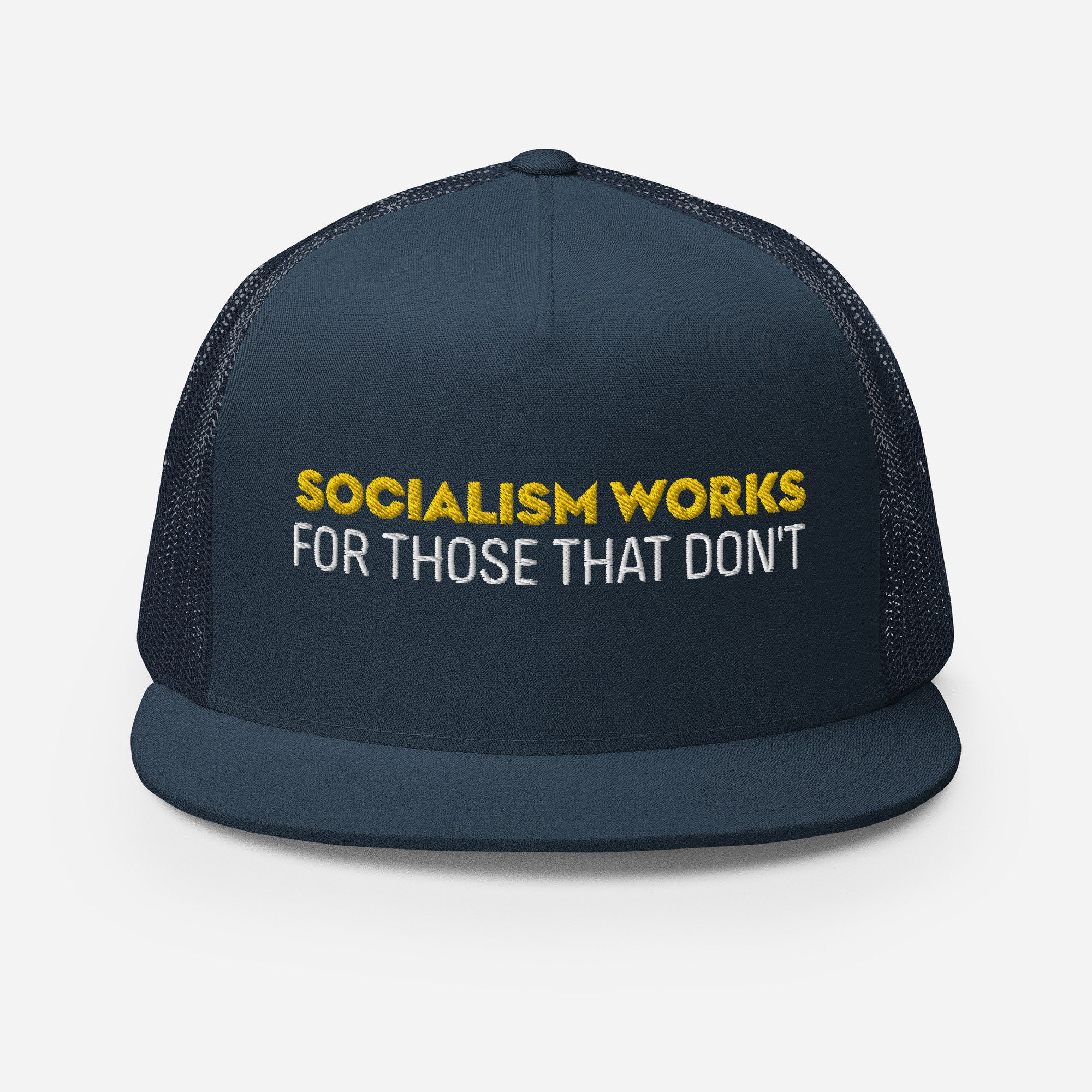 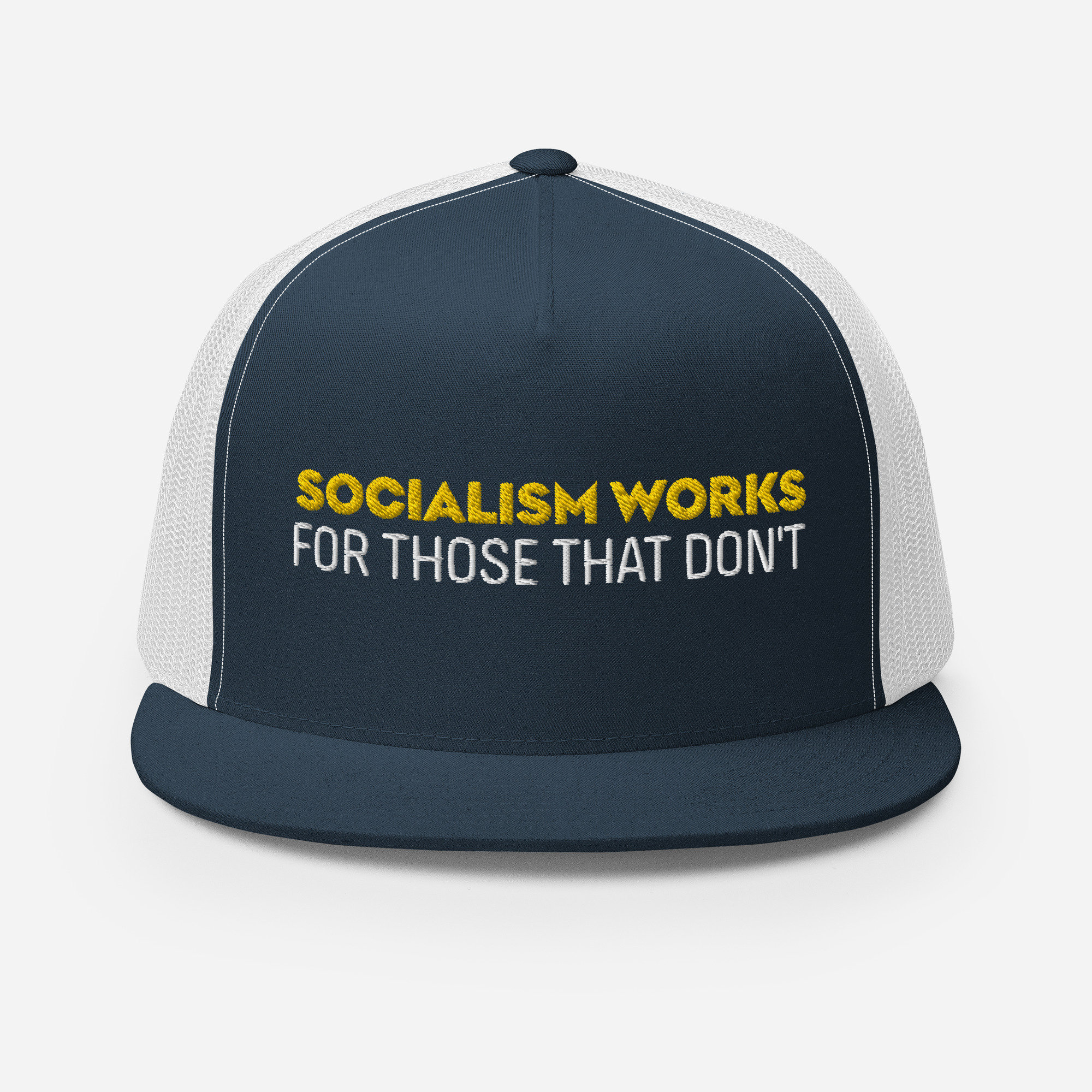 Socialists are fond of saying that socialism has never failed because it has never been tried. But in truth, socialism has failed in every country in which it has been tried, from the Soviet Union beginning a century ago to three modern countries that tried but ultimately rejected socialism—Israel, India, and the United Kingdom.

While there were major political differences between the totalitarian rule of the Soviets and the democratic politics of Israel, India, and the U.K., all three of the latter countries adhered to socialist principles, nationalizing their major industries and placing economic decision-making in the hands of the government.

Why buy from us?

We're a husband and wife team that loves America and freedom. We think the world is headed quickly in the wrong direction and that something as simple as wearing a t-shirt can spark a meaningful conversation. Our designs are original, our products are guaranteed, and our cause is good. Contact us with any questions and we'll get back to you right away!

But please contact me if you have any problems with your order.

0 items in your cart